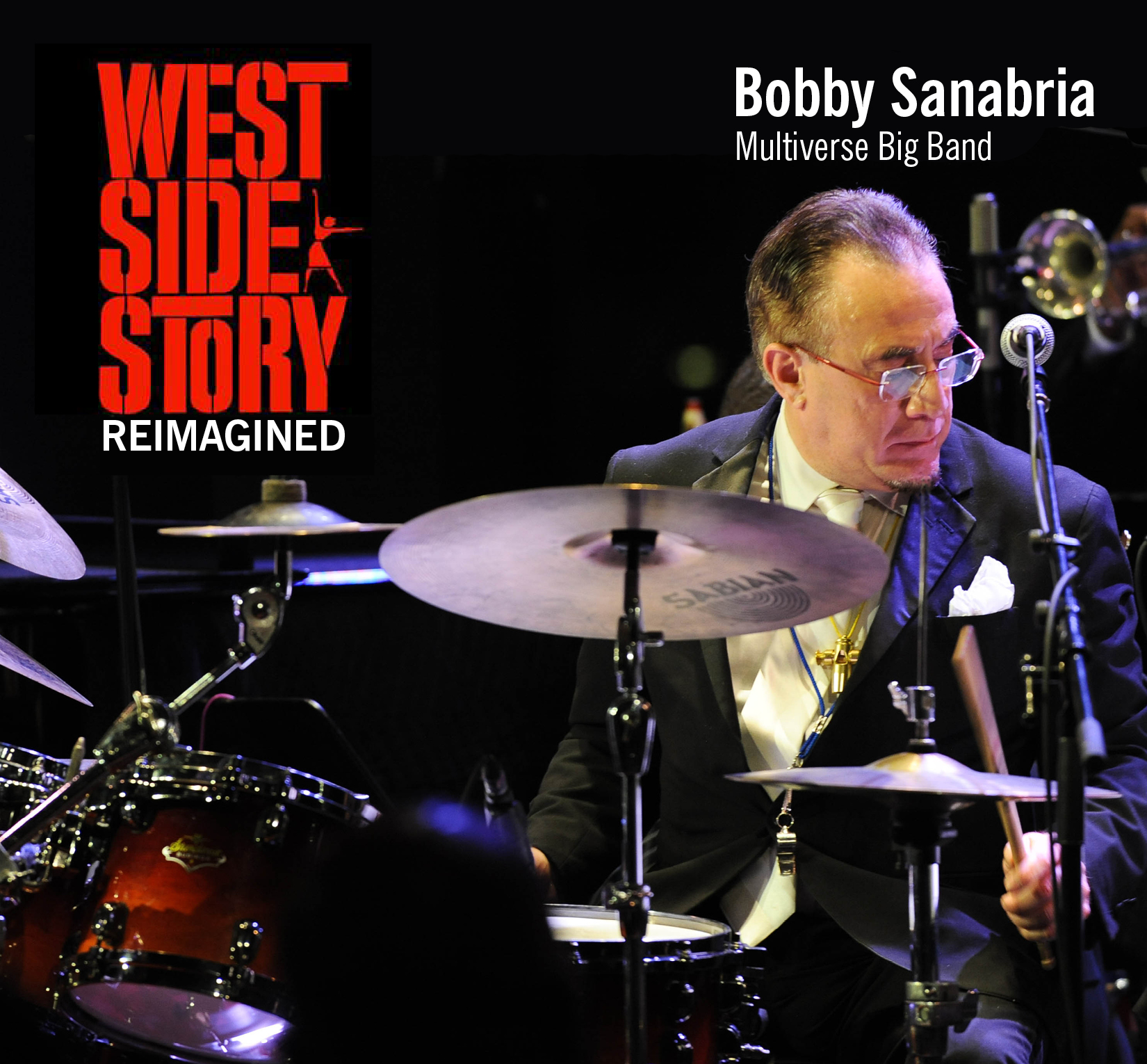 Recorded live at Dizzy’s Club Coca-Cola in NYC, this exciting new reimagining is West Side Story like you’ve never heard it before as performed by the amazing multi-Grammy nominated 21 piece Bobby Sanabria Multiverse Big Band. This set includes an accompanying 16 page booklet containing rare photographs and features the rhythms of various Latin American countries, and more with exciting new instrumental arrangements all done through the lens of the Latin jazz continuum.

It’s the most ambitious reimagining of the music I have ever heard!
Jamie Bernstein

Partial proceeds from this special commemorative set will be donated to the Jazz Foundation of America’s Puerto Rico Relief Fund. The island has been completely devastated by hurricanes Irma and Maria and the government’s response has been less than adequate. What better way to help my ancestral homeland Puerto Rico and its people, than through the music of West Side Story Reimagined. – Bobby Sanabria